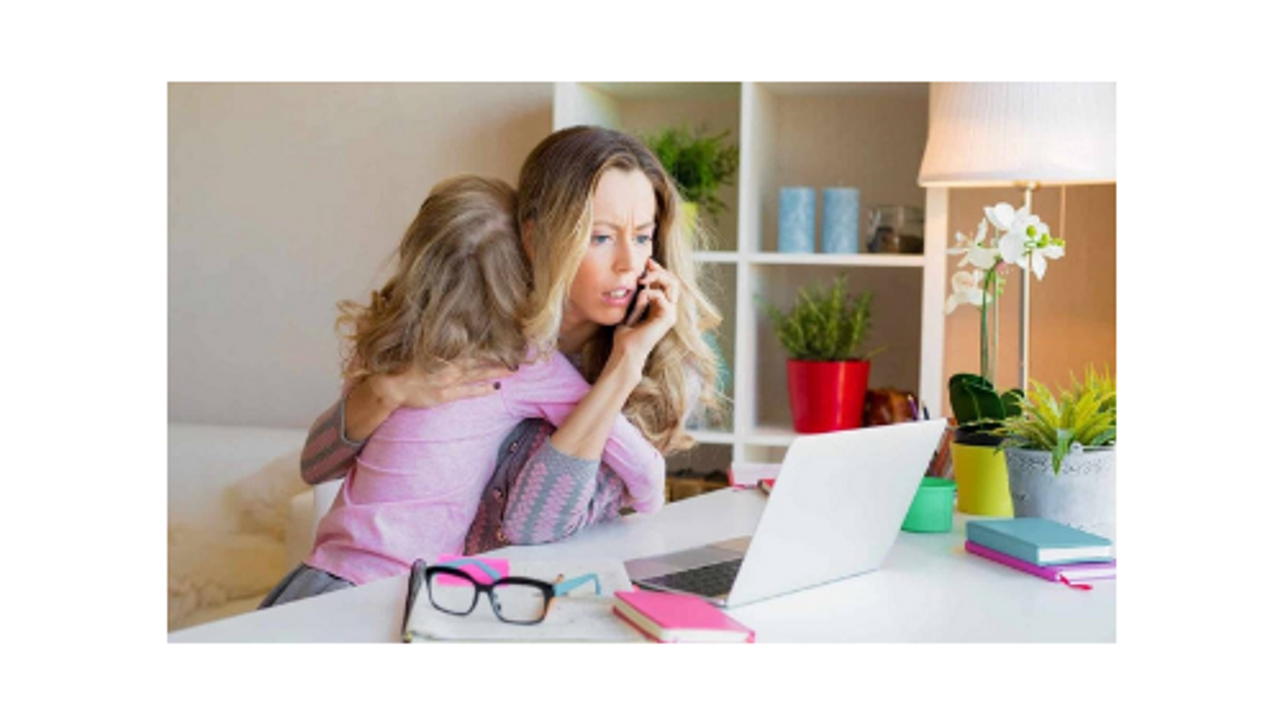 TIME MANAGEMENT SECRETS NOBODY TALKS ABOUT

Do you feel that there is never enough time? Here are some time management secrets nobody talks about…….

To-do lists……the evil monster behind the escape of time.

Too long to complete.

Chipping away at our mental health every time we look or add something to it.

Get overwhelmed by them.

Drink a glass of wine and tell ourselves we will get to it tomorrow.

Ever wonder why some people are productivity masters and others aren’t?

They all have the same 24 hours in the day.

So what is the secret?

Are you ready for it?

They HONOR their time.

Now you might be saying, what in the world does that mean.

It means they don’t get lost in the sea of scrolling Instagram.

It means they are not sitting there comparing their life to others.

It means they block off time specifically for what is important to them and get it done.

So oftentimes, I am asked, as a mom of twins, as an educator, as a researcher, as someone who pursued her doctorate while pregnant, how in the world do you get everything done.

And here is my secret.

I honor my time, prioritize the things that matter, and ask for help.

That could mean a friend coming over for a few hours so you can get out of the house.

That could mean telling your spouse you need help and to block off time for YOU.

That could mean a babysitter that comes so you can focus on that book you always wanted to write or build that business.

That could mean waking up before the kids and doing yoga and meditation.

That could mean making healthy meals for yourself because you are worth it.

That could mean watching a funny movie instead of drowning yourself in work.

That could mean letting go of the need for everything to be perfect.

It is finding that balance within you.

It is literally penciling in time on your calendar for the things that matter to you.

It is only doing those things during that time and not getting squirrel syndrome.

It is honoring your time and your priorities.

It is being able to say no to things that don’t serve you.

There is no secret sauce or superpower involved here.

Everyone who has ever built or achieved something are all human just like you.

They all knew nothing before they knew something.

They were unaware before they became aware.

They all had to find balance.

They all had to listen to that little voice inside telling them something needed to change.

And they changed it and built it one single step at a time, honoring always what was deep in their hearts to pursue.

IF YOU EVER THOUGHT, I AM WORTHLESS, YOU ARE NOT ALONE.
personal development
HOW TO NOT LOSE YOURSELF IN MOTHERHOOD
parenting
SHAME DEFINED AND HOW TO TACKLE IT HEAD-ON

Don't leave without becoming a

Sending you weekly encouragement and quick tips to get you through the week, improve your relationships, and become the happiest and best version of you, with simple hacks you can put to work right now.

Sending you weekly vulnerability and simple hacks to make your day brighter.

Sending you weekly vulnerability and simple hacks to make your day brighter.